- May 17, 2019
Reality TV is white noise. Jailbirds play in the background as I check emails and catch up on social media. I vaguely become aware of an altercation between inmates on the screen. The insults and temper tantrums sling back-and-forth. Off-screen jail time must be more hardcore than how it's depicted in this show. Otherwise, it's basically high school with less violence and more drugs. (One of the insults consists of the words 'fat slut' 🙄.)

As the onscreen melodrama unfolds, I read a piece on what air travel is like when you're fat. I am fat. I am also terrified of someone else touching my fat (or my fat touching them). Wrapping my body around itself in an effort to make myself smaller is something I am all too familiar with. On planes, buses, trains. At conferences, in churches, and sharing an Uber.

Trying to make myself smaller is nothing new. Blaming fat for this habit is disingenuous. I have always felt uncomfortable in my own skin. As far back as I can remember, I have felt awkward and abnormal. Making friends was very hard for me, and so I preferred my own company. You'd think that being an introvert will keep you out of the spotlight, but the first time another girl threatened to beat me up (who knows why 🤷), I was only six years old.

By the time I was ten, my body's natural state started to show the world just how awkward I felt inside. Being welcomed into womanhood is not romantic and becomes exponentially worse when you're the only one sprouting new body hair and growing taller than your peers. I felt like a Yeti with a Barbie addiction. The growth spurt was short-lived, but by the age of fourteen, my awkwardness had combined with a desperate need to be loved. This intricate fuckery culminated in a desire for nothingness.

After trying my hand at teen suicide and destructive promiscuity, rapid weight gain became my new modus operandi. (During the first ten years after high school, I doubled my body weight.) I have always thought that this was just another way in which my body was screwing with my already fragile state of mind, but I think I had it all wrong. My body was saving me.

I was trying to disappear in layers of fat, but it made me larger than life instead. I am stronger and still standing.

Here's to my body and the life it gives me, regardless of the terrible things I've done to it over the past three decades!
#healthspo anxiety life lessons travel weight

Popular posts from this blog 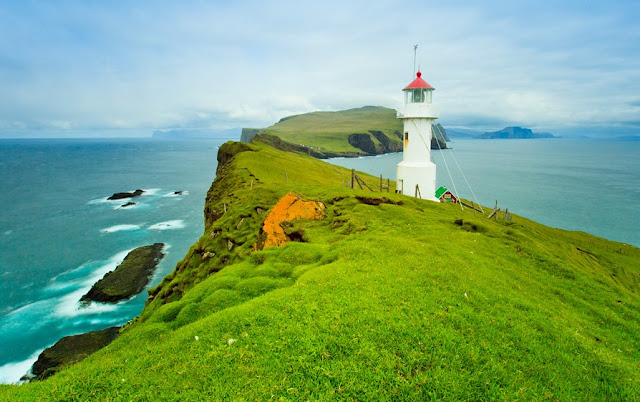 The Mykines Holm lighthouse was built in 1909, but it wasn't the Faroes' first.
The first lighthouse was lit way over on the other side of the Faroe Islands in 1782, on the northern part of Nolsoy.
Towards the end of the second industrial revolution (a few years before the first world war), it looks like the construction bug bit the Faroe people, because they built the first bridge over Holmgjogv, as well as the first path from Mykines Bygd(the village) to Mykines Holm (the lighthouse islet) in the same year that they constructed Mykines Holm Lighthouse.
There have been twenty-one lighthouses on the islands to date (give or take a few that had to be rebuilt over the years).
During World War II all three manned lighthouses - Akraberg, Mykines and Nolsoy, were attacked (bombed). After the war ended in 1945, it took three years to set things in order, rebuild, and clean up the islands.


Did You Know?
Apparently the summer nights on the Faroe Islands is so light that they shut dow…
Read more 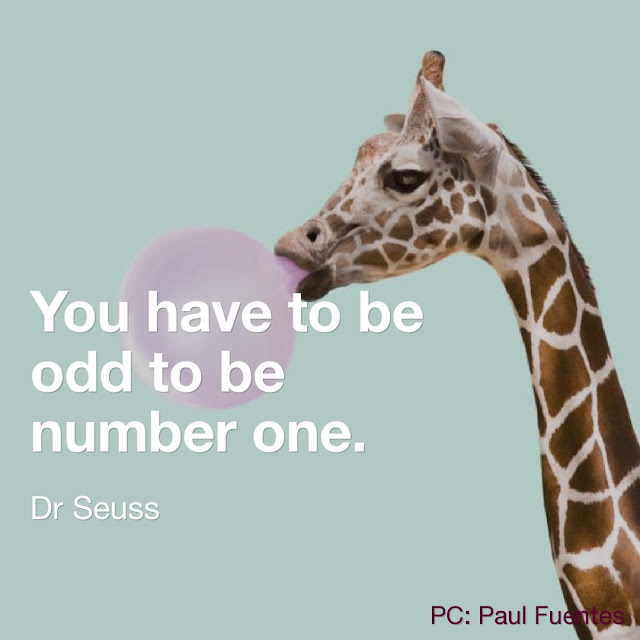 You may be weird. That does not mean you're a loser.
It makes you Number One in my book. Dr. Seuss' as well.